was the son of Thomas and Mary Phipps. He died January 6, 1712. This information is recorded on his gravestone. But who was Thomas Phipps and what was his family story? As with most family dynamics… its complicated.

Thomas Phipps, Sr. was born to Soloman and Mary (Danforth) Phipps November 22, 1676 in Charlestown, Massachussetts. He graduated from Harvard College and moved to Portsmouth, New Hampshire in 1696 to work as a schoolmaster, which he did until 1701. He served as a justice of the peace and a Clerk of the Council in Portsmouth before being appointed the High Sheriff of New Hampshire in 1709. Phipps served as High Sheriff until 1717, when he began practicing law. In 1727 he served briefly as a King’s Attorney, appointed by the courts, and exercising within his jurisdiction the powers belonging to an attorney-general.       Harvard Library

Thomas and Eleanor had 4 known children

I don’t think the above is entirely correct. It is known that Eleanor married both Samuel Cutt and Thomas Phipps. It is unlikely that she married John Pray, unless she and Thomas were divorced. Thomas’ WIDOW, Mary Phipps, married a John Pray, so perhaps the writers of this registry got the two wives confused.

Thomas Phipps and Mary (Plaisted) Hoddy were married on February 25, 1711/2. They had the following known children…

Thomas Phipps died in September of 1737. Some sources say cause of death was Smallpox. Thomas died intestate (without a will). It took many years for his estate to go through Probate. I find this interesting, as Thomas was a lawyer and should have known better. 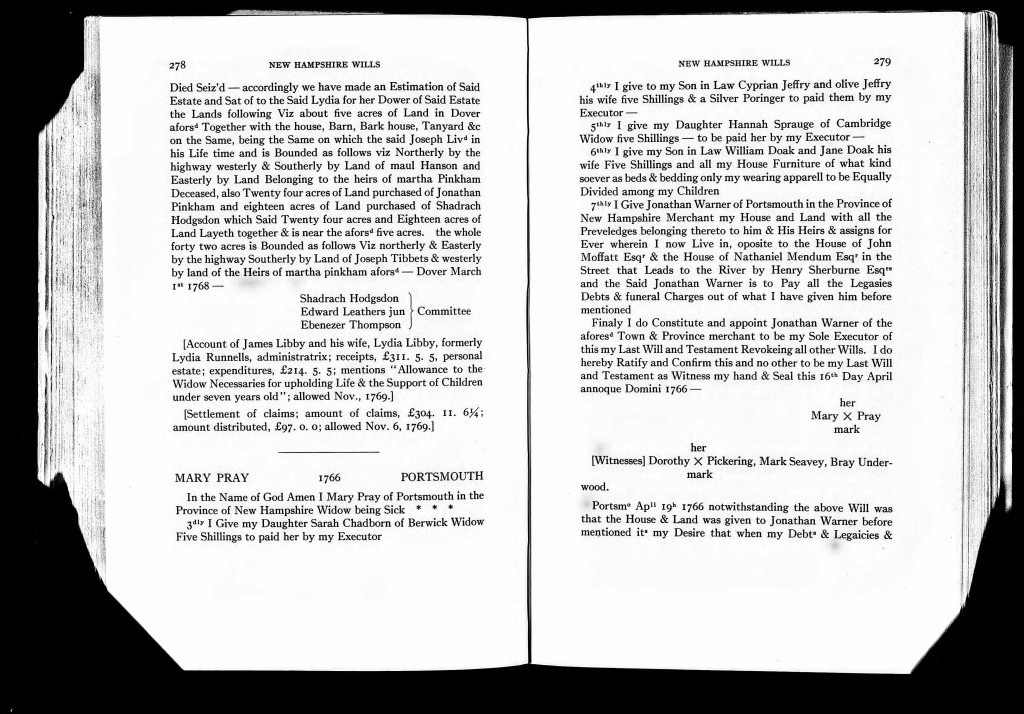 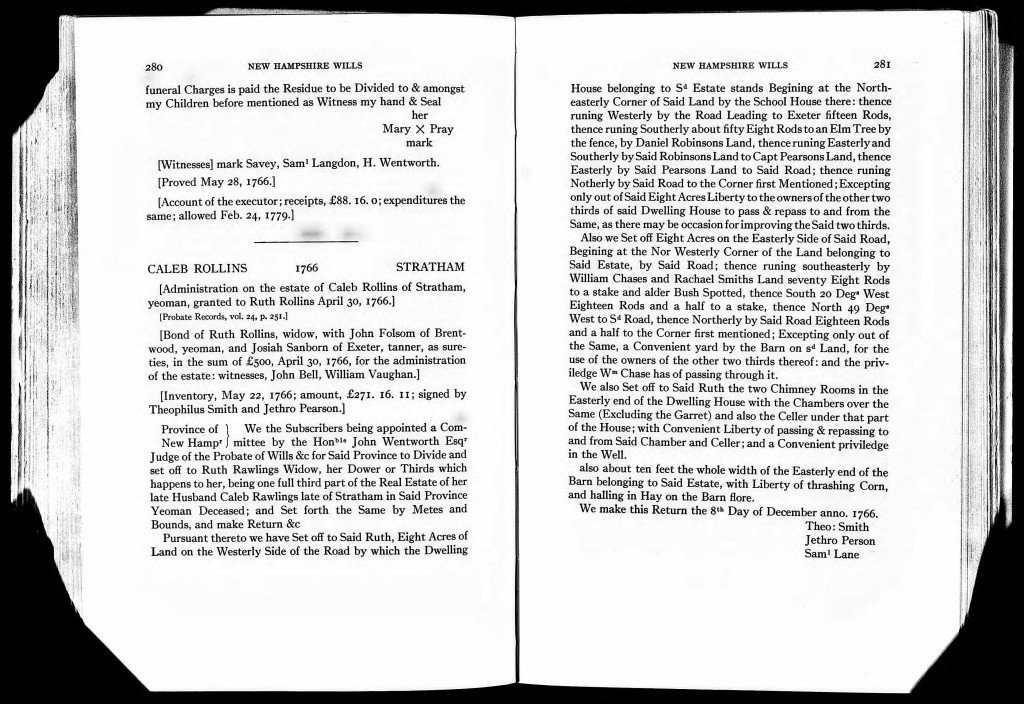 The Phipps had three sons named ‘Thomas’.  Only one burial location is known to date.